Since ancient times, humans are known to build bridges to overcome the obstacles that come in their way. With the advancement in the science of architecture, building the bridge becomes a relatively easy task for engineers but yet building bridges over water, through dense hills is a difficult task.

Bridges are intriguing things. Longest, tallest and biggest bridges in India never failed to fascinate tourists around the world. In this article, we will discuss the longest above the water bridges in India. We will see when they were built, length and history behind these bridges.

Bhupen Hazarika Bridge with a length of 9.15 kilometers is the longest river bridge in India that runs over the Lohit & Brahmputra river connecting the northeast states of Assam and Arunachal Pradesh.

These are the 10 biggest & longest bridges in India –

Dhola Sadiya bridge also knows as Dr. Bhupen Hazarika bridge that crosses the Lohit and Brahmputra river and is the longest bridge in India. 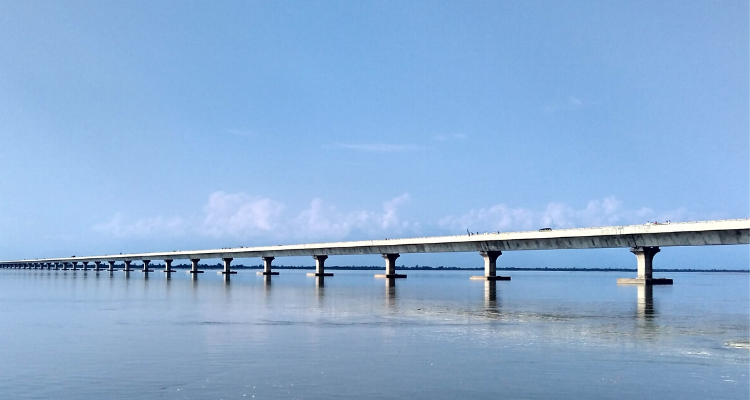 The construction of this bridge was begun in January 2009 by Navayuga Engineering Company and completed in 2017.  It is named after the Bhupen Hazarika; a multi-talented artist, lyricist, film-maker, and composer from the Assam.

Dibang River Bridge is also known as the Sikan river bridge and as the name suggests it crosses the ‘Dibang River’ in eastern parts of Arunachal Pradesh of India. The construction of this bridge was started in 2013. It is the second-longest above the water bridge in India and has special importance for India defense services as it provides all-weather connectivity from Roing to Dambuk.

Mahatma Gandhi Setu pool is above the water bridge that connects Patna to the Hajipur. It is considered as the vital link that connects south & north parts of Bihar. The construction of Mahatma Gandhi bridge was begun in 1972 and completed in 1982. It was built by ‘Gammon India Limited’. Recently, this 40-year-old bridge experiences traffic congestion due to the increased number of vehicles. Also, it has been observed that the number of vehicles exceeds the capacity of the bridge causing the overload to the bridge structure.

As the name suggests, this bridge connects Bandra with Worli and has an official name as ‘Rajiv Gandhi Sea Link’. The bridge is currently owned by MSRDC (Maharastra state road development corporation) and was opened to the public in 2009. The bridge has a toll option in place. So, whoever wants to use the bridge has to pay the toll which is one of the primary reasons it doesn’t attract the traffic as estimated while planning the bridge.

The bridge named after the Mahavira of Vikramshila, the ‘Vikramshila Setu’ run’s over the Ganges near the Bhagalpur. It links India’s national highway number 31 with the 33 and is 4.7 Km long. Construction of this bridge is finished in 2001 and since then it helped to reduce road travel between Bhagalpur and nearby places. But after two decades of construction, Vikramshila bridge began to experience traffic congestion.

To solve the issue of increasing traffic and reduce road travel time, the government of India approved the rail-cum-road bridge which will run parallel to Vikramshila setu.

Though the Vembanad bridge is above the water bridge it is a bot different than all the bridges that we listed above. It is a rail bridge. Located in Kochi of Kerala, it connects Edappally with Vallarpadam and the construction of the bridge was started in 2007 which took three years to completed and the bridge become available in 2010.

Vembanad rail bridge is the longest railway bridge in India and has a length of 4.62 kilometers.

Its a rail road bridge that connects Digha ghat to the Pahleja ghat and runs over the Ganga river.

Ranking as the third longest rail-cum-road bridge in India, the Godavari bridge is also called as Kovvur–Rajahmundry Bridge.

As the name suggests, it crossed the Godavari river at Rajahmundry and has the road deck over the single track of rail. It is a four lane bridge and is considered as one of the symbols of Rajahmundry.

Bridges are divided into several types according to their structures, use, the material used build, and whether they are movable or not.

Here are a few major types of bridges: 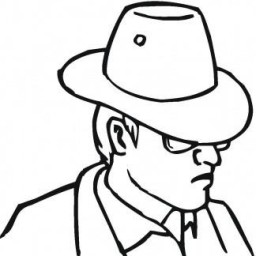